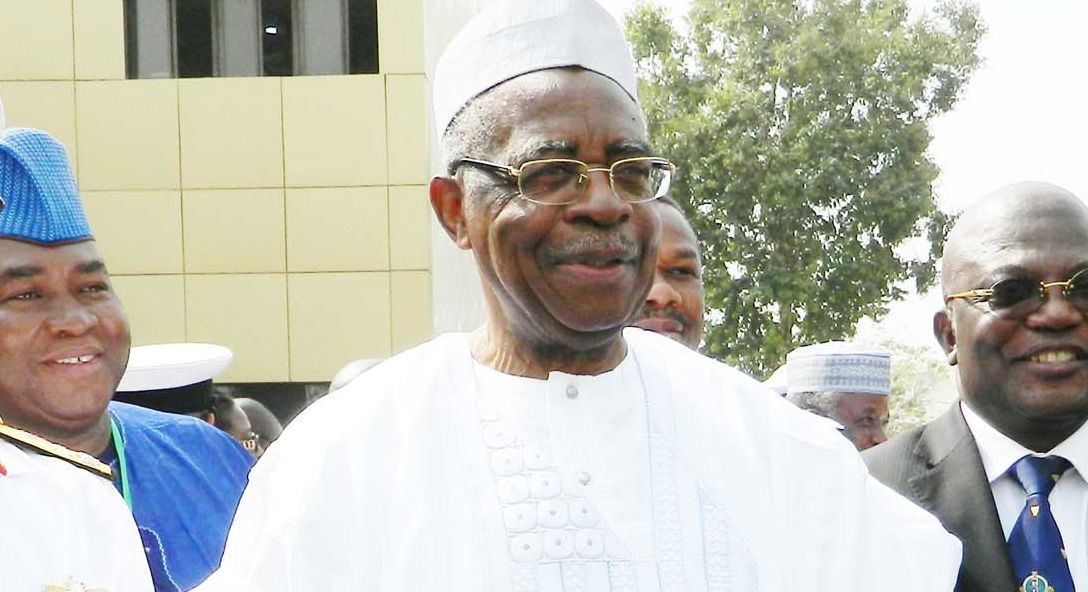 The National Christian Elders Forum has blamed the Buhari administration for the current ethnic crisis and agitation for secession in Nigeria, accusing the government of deliberately disregarding the constitution and federal character.

The forum, which has former senior army generals, including former defence minister, Theophilus Danjuma, condemned the handling of the herdsmen/farmers crisis, and warned that extremists were a jihadist agenda.

It warned that the country was being driven to a needless armed conflict that could occur if the situation is not well managed.

The forum met in Abuja on Thursday. According to newsmen, some of those in attendance were T Y Danjuma, Solomon Asemota, Joshua Dogonyaro and Zamani Lekwot, both retired generals, Moses Ihonde, and Chukwuemeka Ezeife.

In a statement signed by the NCEF’s chairman, Mr. Asemota, the forum demanded the immediate nullification of appointments that appear to give undue advantage to a section of the country.

“The National Christian Elders Forum (NCEF) has viewed with much concern and apprehension, the issues currently unfolding in the country. The Christian Elders are saddened that once again, the nation is being driven to a needless and mindless conflict that if not well managed, could conflagrate into war, destruction, and threaten the cohesiveness of the Nigerian State.

“Presently, a lot of provocative statements, actions and inactions are taking place in the country. The NCEF noted with concern the budding Constitutional crisis in the country, the threat of another major ethnic conflict occasioned by the Independent People of Biafra’s (IPOB) call for secession and the response of Arewa Northern Youths for the eviction of the Ibos from the North, the agitations for Fiscal Federalism and Resource Control, amongst many other regional agitations.

“As distressing as the situation is, it would appear that many Nigerians are still unaware of the real issues at stake. The NCEF wants Nigerians to be alert and focus on the reality of what is actually occurring in Nigeria. The real problem with the country is that JIHAD. The conflict between Democracy as National Ideology and Sharia as a usurping ideology is responsible for the crisis unfolding in Nigeria. The nation is in the throes of Jihad,” the statement said.

Although the NCEF and its sister body, CAN, have repeatedly blamed the Buhari administration, of alleged attempts to “Islamize” Nigeria, some other Christian leaders like the Catholic Bishop of Abuja, John Onaiyekan have dismissed the claims as a “possible deception”.

The NCEF frowned at the decision of some state governments to allocate tribal land for animal grazing, accusing the government of promoting one trade above others.

“The NCEF finds it disturbing that with the wide expanse of land available in the North, Government is sponsoring Grazing Reserve for Fulani herdsmen across the nation. Apart from the injustice of Government promoting one trade over and above other business interest groups in the country, the NCEF cannot understand the rationale behind the action of some State Governors who are willing to release the ancestral land of their people as Grazing Reserve.

The group called on the security forces to be impartial and non-discriminatory.

“It is disturbing the alacrity with which the security forces and top Government officials responded to the attacks against the Fulani on the Mambilla Plateau, in Taraba State, while remaining insensitive to the serial attacks and killings by the same Fulani herdsmen across the nation,” the forum said.

The group also called for the return of religious studies in schools while supporting the current call for restructuring.

“The NCEF considers it imperative that in the interest of the over 389 Ethnic Nationalities in Nigeria and the over 180 million citizens that this Conflict should be resolved in favour of Democracy.

“Therefore, the NCEF is calling on all Nigerians, at home and abroad, to join in the call for the SUPREMACY of the Nigerian Constitution. Every action of the present Administration that violates the Constitution, particularly Section 10, Section 38 (1) and Section 14 (3) which specifically relates to the principle of Federal Character in appointments should be reversed and all cases of injustice, inequality and unfairness in Government appointments should be redressed forthwith.

“As a rider, Nigerians should sustain the clarion call for restructuring the nation for True Fiscal Federalism. The ongoing debate on restructuring is healthy and NCEF hopes that it would quickly resolve the choice between Regions or States as Federating Units. NCEF calls on all Nigerians, as equal stakeholders, not to relent in the demand for True Fiscal Federalism and ensure that the issue is resolved as quickly as possible,” it said. 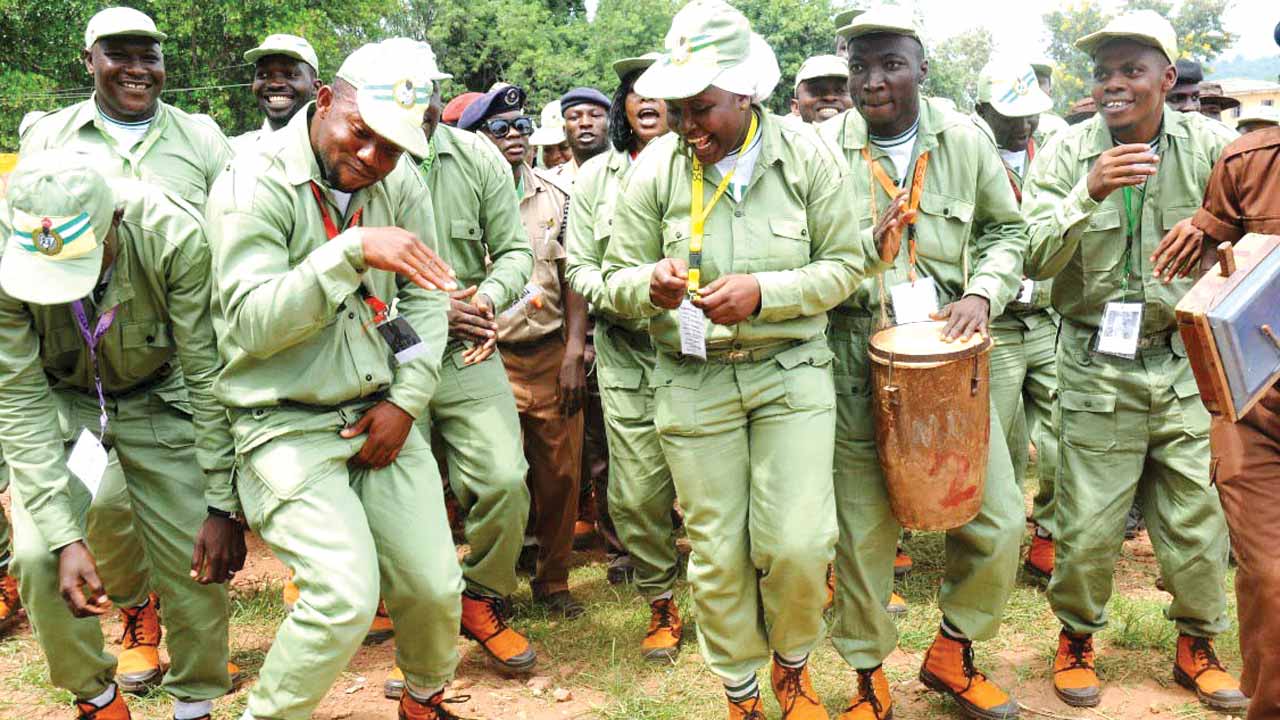 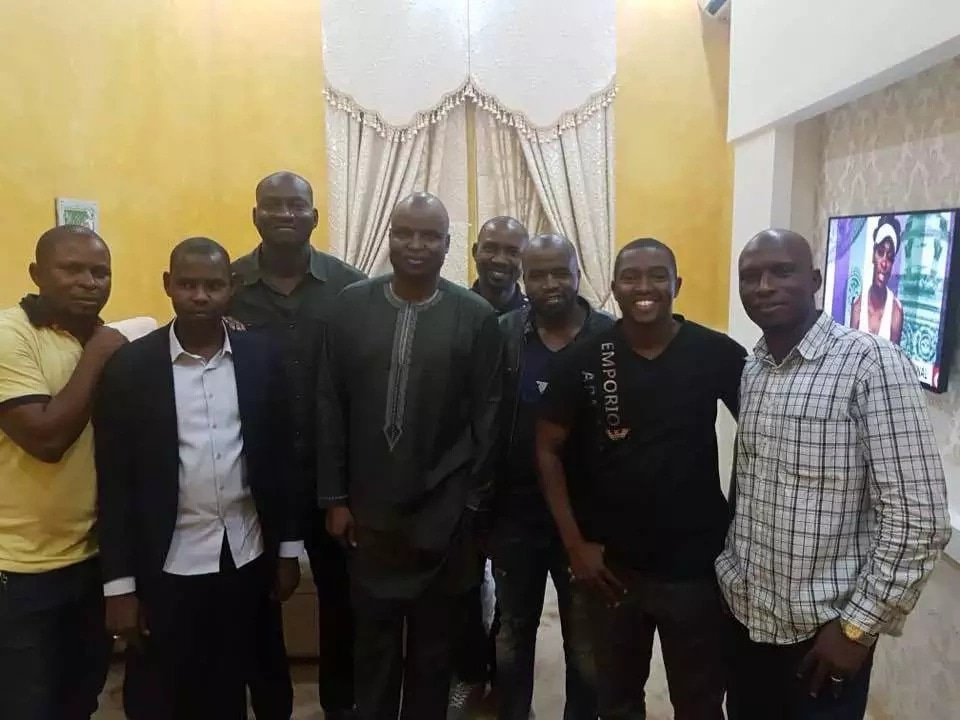 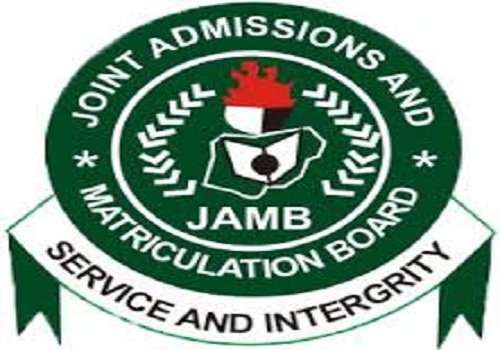